Slated for 2017 release, LCS has been developing a new performance aerodynamic upgrade to the Elemental RP1. Already delivering 400kg of downforce at 150 mph in its current configuration, Elemental commissioned LCS to double this in as efficient a manner as possible while maintaining a good aerodynamic balance. Blessed with a mechanical layout sympathetic to the development of aggressive aerodynamics, with its longitudinal engine and gearbox layout, LCS set out to exploit this architecture to develop the ultimate in ground effect aerodynamics in the track car sector. 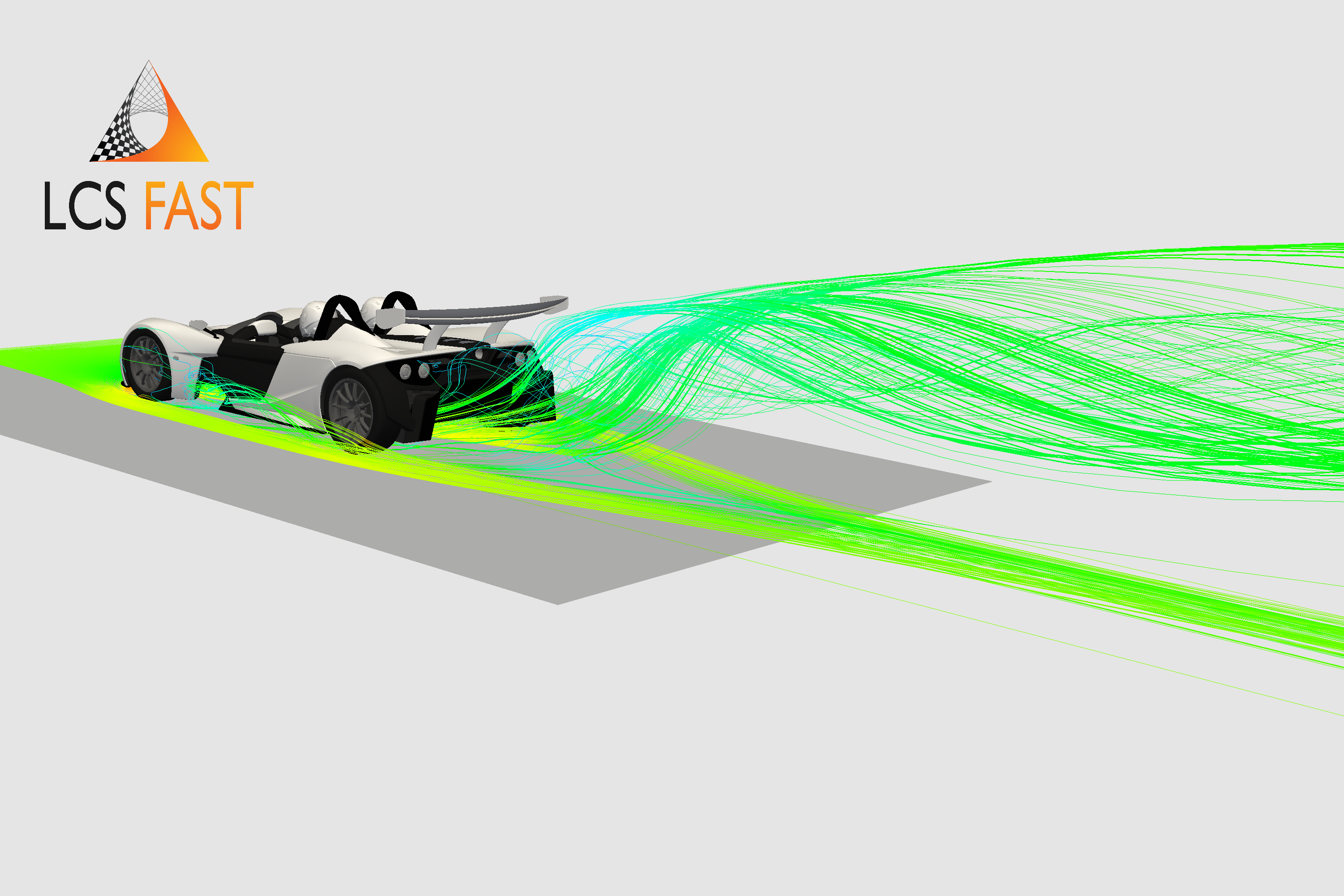 LCS set out to enhance the performance of the RP1 aerodynamics, discussed in detail in our original RP1 article, by redesigning the front section of the floor, developing a side-skirt and adding an all new long tail diffuser concept. By adding a low-drag two element F1-inspired rear wing to augment the effect of the extended diffuser, a greater than 1000 kg level of downforce at 150 mph has been achieved. Note the powerful upwash emerging from the rear diffuser, reflecting that the car is being pushed down, as according to Newton's Third Law which states that every action has an equal and opposite reaction. 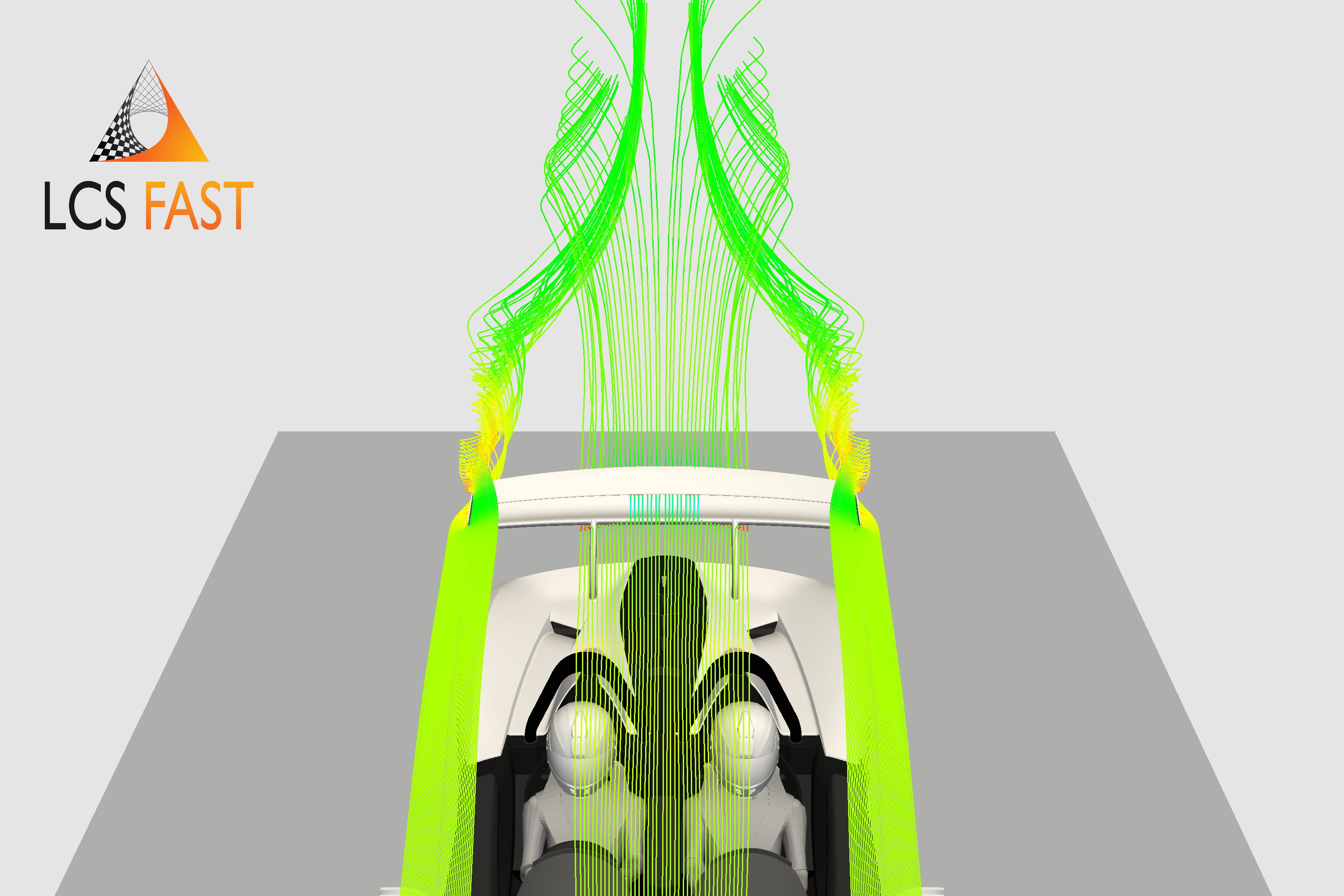 The purpose of the new aerodynamic package is for Elemental to be able to offer an even more extreme level of performance to their customers. Already the RP1 with 400 kg of downforce at 150 mph leads its class in downforce levels and cornering grip, but taking this to 1000 kg will redefine the track car class. The aerodynamics have been developed to deliver a consistent and well-behaved aerodynamic envelope throughout the whole cornering experience providing a stable rear on braking and entry, aggressive turn in and strong apex front grip followed by huge traction on exit to maximise the car performance and deliver the best lap-times. 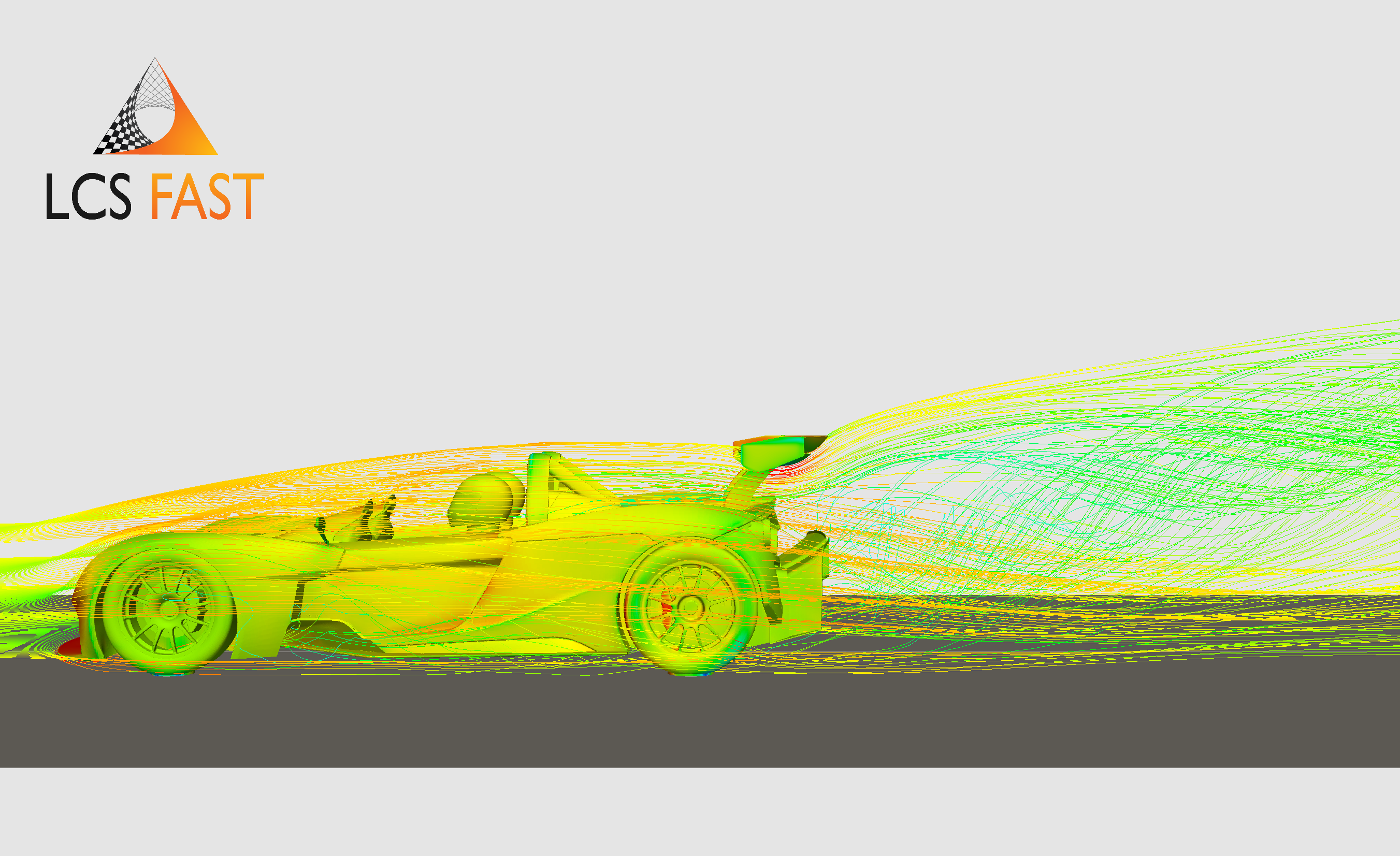 We are continuing to develop the design slated for release mid 2017 and have already redesigned the screen as well as roll hoop profile to improve the airflow directed towards the rear wing to maximise its performance. The concept will also be available with a conventional wind-screen and more details can be found at the Elemental website. Meantime I'll see if I can sneak a some more kilogrammes of downforce onto the design... 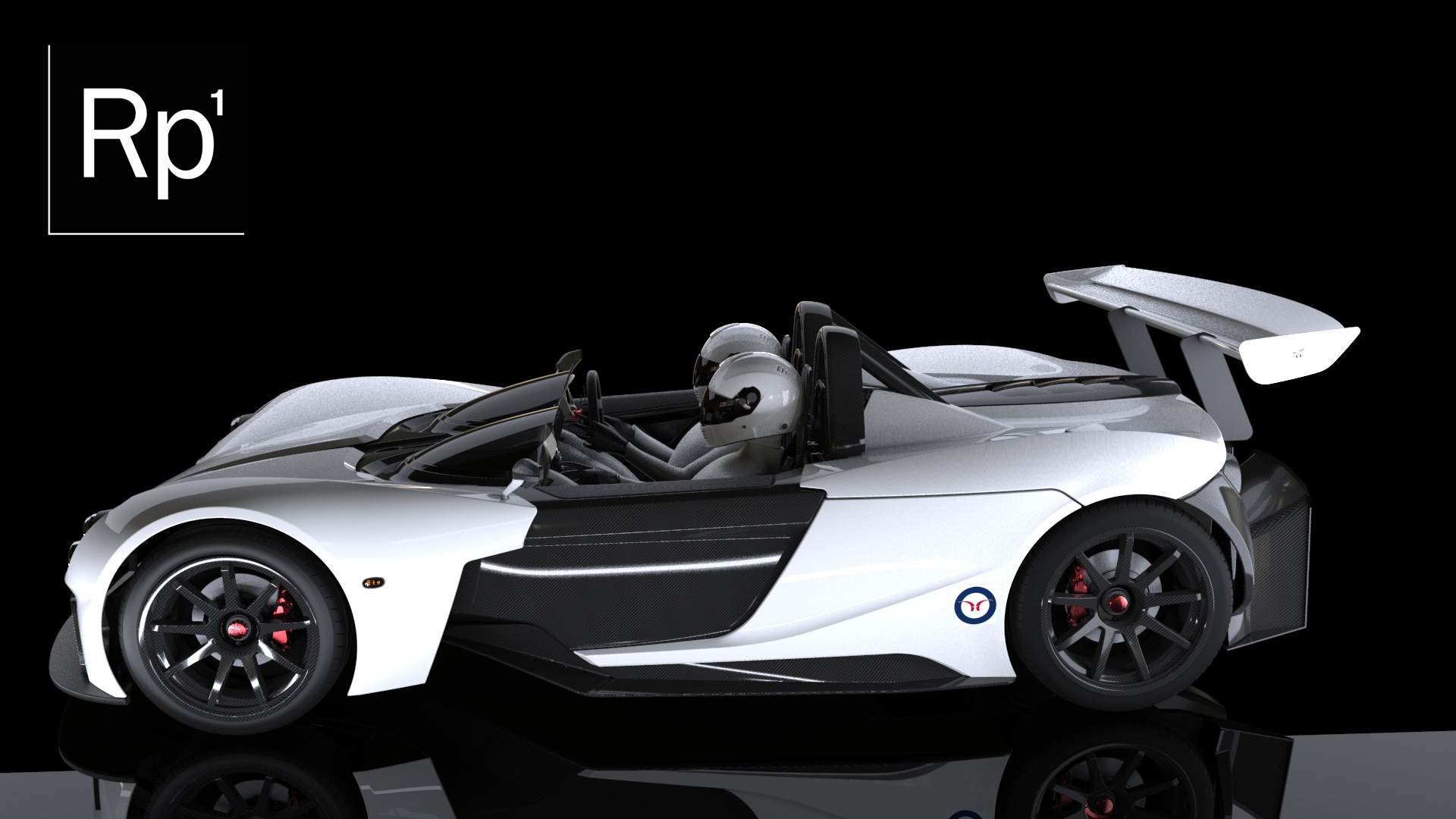